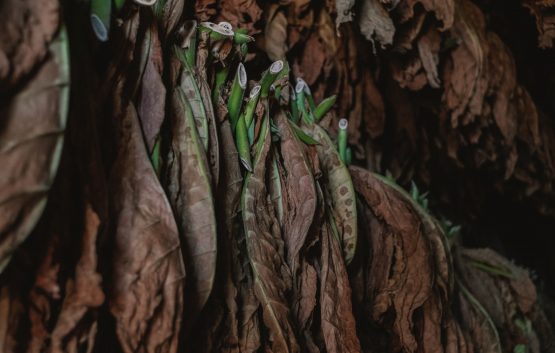 What do Velcro, Play-Doh and Cavendish tobacco have in common? They were all created “by accident,” or as an unintended invention that came out of a situation.

Velcro came into existence in 1941, when a Swiss engineer came back from a hike in the Alps with his dog. He noticed the small burrs stuck to his clothes had small hooks keeping them there.

Play-Doh was created as a repurposing of a clay product people used to use to clean soot off their wallpaper in the 1930s. The soot-cleaning clay was no longer needed after vinyl wallpaper came along, so its formula was tweaked and transformed into a toy.

Cavendish tobacco was born in 1585, while tobacco was being transported on the ship of Sir Thomas Cavendish. Two tales surround its invention.

Either way, a new method of curing tobacco was born, one that uses steam and heavy pressure to produce a naturally sweet and mellow blend.